Classes worth making time for

This CE class will focus on the growth of North Atlanta from pre-Civil War to the present. It will explore how the towns north of Atlanta were influenced by the railroads, highways and air transportation. This area of the city has attracted multi-national companies, and in turn it has increased jobs, population and construction in both residential and commercial sectors.  Personalities discussed will include Ted Turner, Arthur Blank and Asa Candler, as well as John Pemberton the chemist who came up with the original Coca Cola formula. Among the neighborhoods covered: Buford, Ballground, Alpharetta, Cumming, Norcross, Suwanee, Chamblee, Dunwoody, Sandy Springs, Marietta, Woodstock Smyrna, Vinings, Kennesaw, Roswell 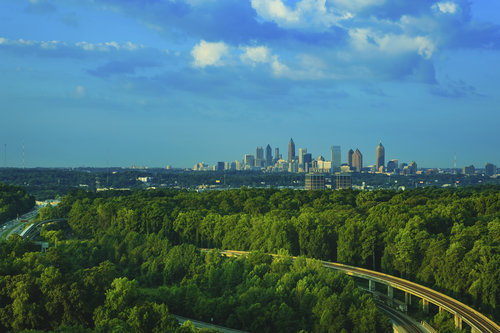